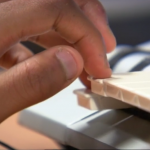 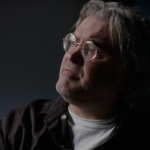 Steve Coogan and Rob Brydon are two of the fastest comedy minds working. Michael Winterbottom noticed this and decided to make their comic sparing the centre of his film. This would later become the basis of the hugely successful ‘The Trip’ series.