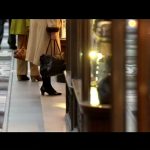 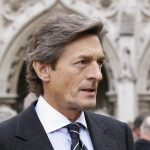 Who Do You Think You Are? : Nigel Havers

Eastenders actress, Lisa Hammond, knew very little about her paternal Grandfather. She does know that he fought in the Second World War but apparently, when he returned, he never spoke about it. Was he hiding a secret? She’s about to find out…

On her mother’s side, she’s convinced her family have been Londoners for generations. Will the details of her ancestry reveal something different..?

Clip: Lisa Hammond discovers she isn't an EastEnder - Who Do You Think You Are? Series 14 Episode 9