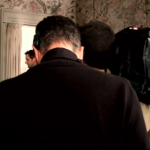 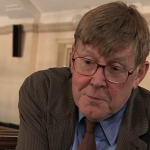 The Murder of Stephen Lawrence, Bloody Sunday, The Bourne Franchise, Captain Phillps… Paul Greengrass is nothing if not bold and ambitious in his choice of projects. Fiercely intelligent, unflinching but inclusive and humorous, Greengrass is a real rarity: a film director who can pull huge audiences and draw critical acclaim without compromising the stark and often confrontational subjects of his films. In this documentary, Greengrass describes how, through an ever-evolving combination of style and a quest for truth in his work, he found his voice as a director. Filmed at his home but also at key locations from his films, and with contributions from Tom Hanks, Matt Damon and others.