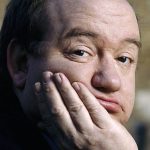 By the end of that year, he had won best newcomer at the Edinburgh Festival and was embarking on a sell-out tour of the UK. This profile looks at the hugely talented and energetic Minchin as he considers his rise, his love of comedy and music and his fearlessness in addressing issues in his work that other performers often tip-toe round. 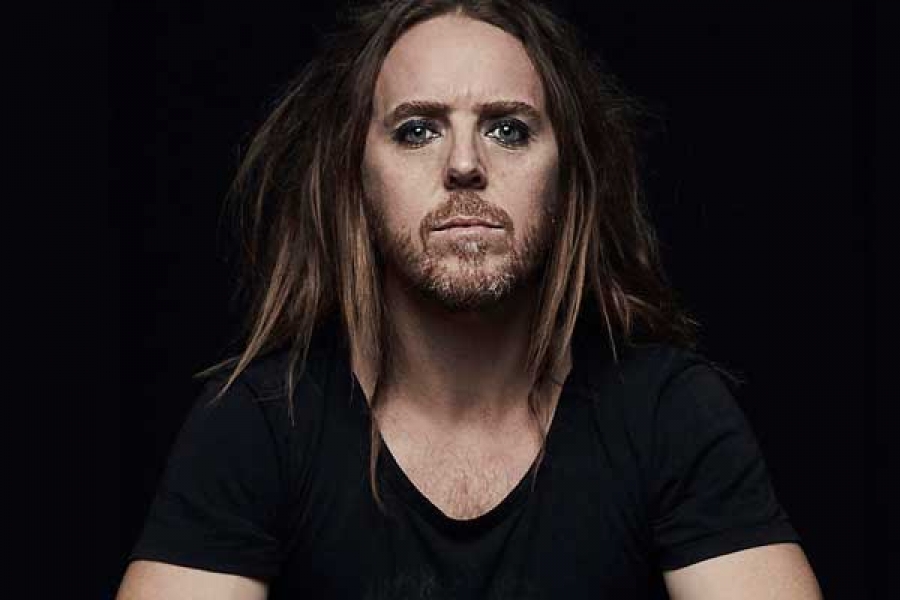