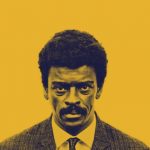 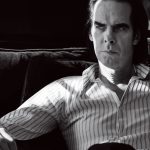 THE STREETS: THE SONGWRITING WORLD OF MIKE SKINNER (60 mins for ITV1, Sept 2008)

This is the first ever profile of one of Britain’s most original rapper/songwriters, Mike Skinner. Combining fly-on-the-wall studio footage, exclusive live performance of new material and Skinner’s most candid ever interview.

Clip: Mike has a few

By the time of his third album, Mike’s drinking had begun to overtake his music making…

Clip: How I write songs

If you walk around North London for long enough, you’ll eventually bump into Mike Skinner searching for inspiration…